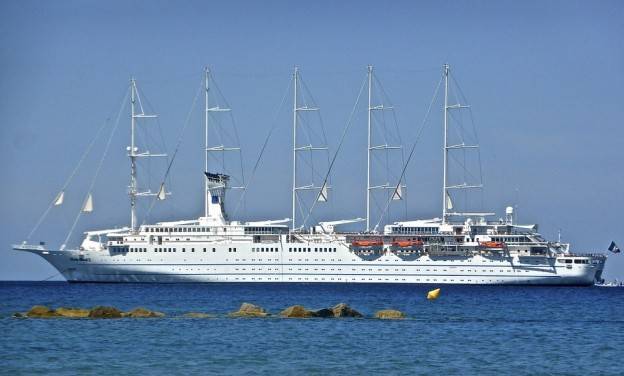 The first time the possible use of water, in the feed system of internal combustion engines was discussed, took place in the late nineteenth century.  Since then, there have been many studies on the effectiveness of the approach of adding water to fuels.  A couple of known benefits to adding water to fuels include: The quality of water used for water-fuel emulsions has a direct impact on the wear of the fuel system’s internal parts.  The most promising systems for obtaining water-fuel mixtures therefore, are those which process not only fuel, but also the water before mixing.  A vortex layer device can successfully perform this task since it causes the complete dispersion of these components. Structurally, vortex layer devices consist of a tube of non-magnetic material.  Inside the tube there is a rotating electromagnetic field that reacts with with ferromagnetic particles.  The latter are found in the vortex motion.  In the workspace of such devices, there are a number of effects that make possible the deformation of crystal lattice solids, and sharply increase in the reactivity of chemical agents. Vortex layer devices can input into base fuels up to 7% water.  Mixing actually takes place at the molecular level.  That is why the resulting product is resistant to delamination and can be stored for at least 5 to 6 months. Another advantage of the use of vortex layer devices is the generation of a large amount of heat during operation.  The vortex layer can be used for the initial fuel and water pre-heating block. It should be mentioned that the technology for the production of water-fuel emulsions by means of vortex layer devices can be used not only for marine fuels, but in the fuel conditioning systems at boiler plants as well. You must pay attention however, to the following fact.  During operation of the device, collisions of ferromagnetic particles occurs.  This leads to their gradual abrasion.  The presence of metal particles in marine fuels and in boiler fuels is unacceptable therefore, you need to use the special magnetic traps to remove any unwanted metal particles from remaining in the fuel. GlobeCore offers magnetic flow metal traps that are made specifically for use in water-fuel emulsions preparation lines equipped with the AVS-100 or AVS-150 type vortex layer devices.  At the Customer’s request, it is possible to produce magnetic metal traps of the required sizes for most other industries.