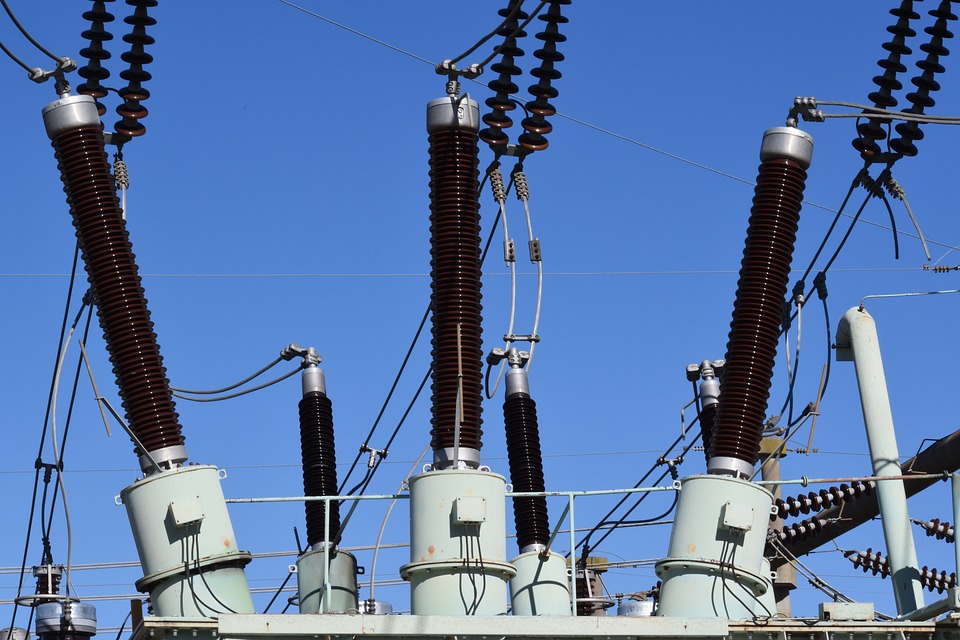 Power transformers convert one voltage to another without changing frequency. The main parameter of transformer is transformation ratio, i.e. the ratio between primary and secondary coil voltages or the number of turns in the windings. To change transformation ratio, a tap changer is used, which changes the number of turns engaged at a given moment. Such devices allow keeping nominal voltage in the coils, if the primary or secondary voltage deviates from the setting. Tap changers operate with the transformer under load.

There are two design types of tap changers depending on the oil system features. In the first case, the contactor of the changer is located in a separate tank on a insulator, while in the second case, the assembly is submerged, when the device is installed either inside the transformer tank or in a separate tank. The oil functions as an arc extinguisher; arcing may occur when the contactor is engaged.

For normal tap changer operation the temperature of the upper oil layers must not drop below -20 ⁰С. If the tank is separate, a special heating system is used to maintain the required oil temperature.

Frequent arcs degrade the oil’s quality. Heating of contactors, which occurs when transit resistance increases, further aggravates the problem. For best performance of the tap changer oil, its dielectric strength must be at least 30-40 kV with moisture content below 0.003%. Other tap changer oil parameters (color, acidity, carbon content) are of less importance and do not influence usability of the liquid in the contactor tank. Moisture content and dielectric strength are measured in oil samples taken every 5000 switches, but at least once a year.

The level of oil in the tank can be seen in the oil indicator. If the level is not maintained, arc burning time increases significantly, which should be avoided.

When selecting tap changer oil, viscosity must also be considered. If the oi lis too thick, the contactor must overcome higher mechanical resistance during switching, which may lead to failure in the long run.

If the analysis indicates that at least one of the parameters is out of specifications (moisture content or dielectric strength), the oil in the tap changer tank must be changed. However, frequent oil changes is not viable economically, which makes oil processing to dehydrate it and increase dielectric strength for oil reuse a reasonable alternative. This task is handled well by GlobeCore CMM-0.6 unit, which performs degassing and dehydration of tap changer oil with the processing rate of 600 liters per hour. This capacity is quite sufficient for servicing of the oil system.

The СММ-0.6 offers the following advantages: